A former high-profile Pasadena police spokesman faces federal time in his connection to illegally selling more than 100 firearms without a license over a three-year period.

Vasken Kenneth Gourdikian, 48, last week signed a plea agreement with federal prosecutors on charges of engaging in the business of dealing in firearms without a license and making a false statement during the purchase of a firearm. While law enforcement officers in the state are not prohibited from selling off-roster firearms to the public, Gourdikian admitted in the plea agreement that he “made a business of dealing firearms without a license, in part, by abusing exemptions made available to him under California law as a sworn peace officer.”

The 22-year veteran of the Pasadena Police Department came to the attention of authorities in 2017 for selling guns not approved under California’s Safe Handgun requirements. Gourdikian, using online gun forums, bought and resold at least 108 guns since 2014, including about 80 “off-roster” firearms which he could buy directly from licensed firearms dealers due to a state exemption for peace officers.

Prosecutors say he sometimes posted guns for sale online the same day he picked them and up even had his supervisors approve waiting period waivers to speed up the process and escape California’s gun rationing mandates, producing letters from his chief attesting that the gun was to “be used off duty and is not being purchased for resale.” On at least one occasion, he bought a gun from a dealer and lied on the transaction form saying that he was the actual buyer, although it was intended to go to another person. His dealings culminated with selling a gun to an undercover agent last February. 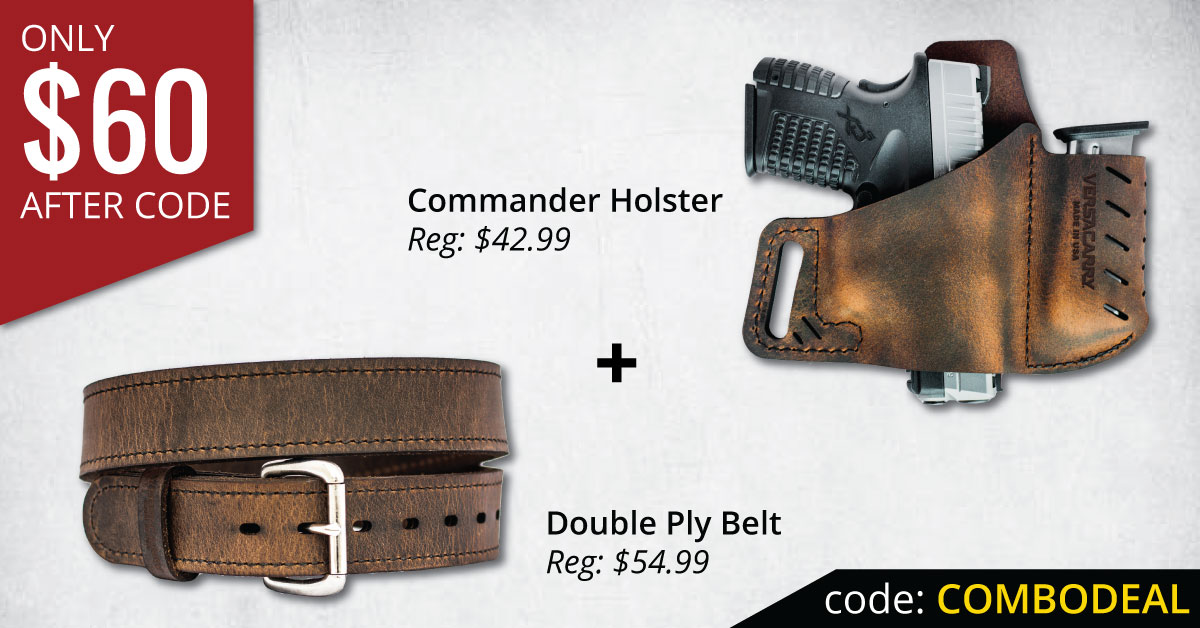 “Mr. Gourdikian used his position as a law enforcement officer to purchase firearms generally not available to the public so he could turn around and illegally sell them for profit,” said U.S. Attorney Nick Hanna in a statement. “His actions clearly violated federal law and introduced unauthorized firearms into the community. By his participating in these illegal acts, Gourdikian compromised public safety and violated the public’s trust.”

Gourdikian will be back in court on Sept. 20 to change his plea. While federal prosecutors recommend a prison sentence of 30 months, and his attorney is seeking a that he be given probation in lieu of jail time, the plea agreement is non-binding to the court and Gourdikain may get as much as 15 years.

He resigned from the Pasadena Police Department this March after he was indicted on federal charges but is still entitled to his pension at age 50.